Your location：
Homepage
/
about

Xinfeng Group, founded in 1989, is a leading manufacturer in the release liner industry in China.

Adhering to the corporate tenet of “Taking the faith as the basis, treating people with sincerity, keep innovating, and winning with quality”, the Group currently has eight factories , with the Yangtze River Delta and the Pearl River Delta as the main production bases and continue to expand. Staffed by thousands of employees, Xinfeng has eight product divisions , forty sales agencies, with an annual output of more than 100,000 tons of various release paper and release films, more than 200 million square meters of self-adhesive stickers, more than 20 series hundreds of flower varieties are sold to Europe, America, Middle East, Southeast Asia and other countries.

Since its establishment, under the leadership of the founder and chairman of the group, Mr.Miao , Xinfeng has always adhered to the concept of sustainable development, science and technology innovation as the driving force, win-win as the policy of cooperation, integrity as the principle of enterprise prosperity, and has a good reputation in the industry. All companies under the group have the certification of ISO9001 quality system and high-tech company certification. Our products have been evaluated as "Provincial Well-known Trademarks". Several factories have been locally rated as AAA credit companies, large taxpayers, and It has been awarded  “Advanced Enterprise” for many years.

At present, Xinfeng products are used in all kinds of industry around the world. We are constantly focusing on the production and development of release liner . With the spirit of craftsmanship,  making the best paper and film is always our goal. 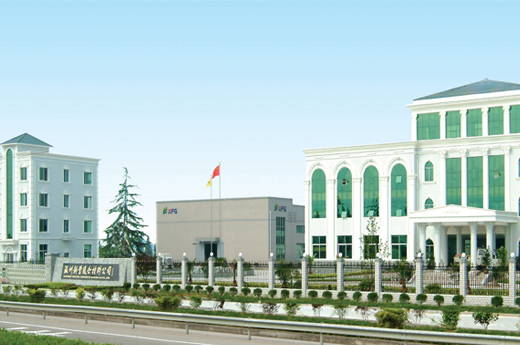 Wenzhou Xinfeng Composite Material Co., Ltd founded in 1988, is located in Jinxiang which is a coastal town in southern Zhejiang. It covers an area of 58 acres and has 12 modern workshops. It mainly produces self-adhesive stickers, wall stickers, book covers, black / white / green board film, PE coated release paper. Among them, the brands of "Fei Shi" and "Wojia" book covers have become well-known in this industry , and their products are sold in Europe, America, the Middle East, Southeast Asia, and South America.

Jinxiang Xinfeng has developed for 30 years. Under the leadership of General Manager Chen Jiafu, it has developed steadily and has been a star enterprise and a large taxpayer in Cangnan for many years. 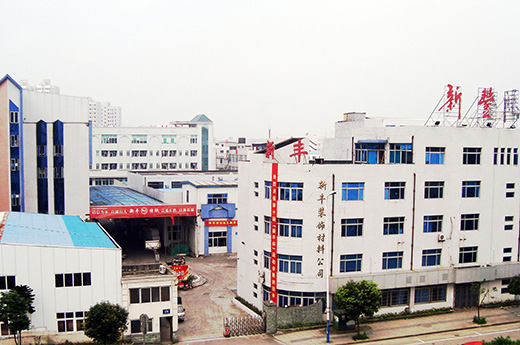 Wenzhou Xinfeng Decoration Material Co., Ltd , which was established in 1994, is located in Wenzhou Economic and Technological Development Zone. It is an important step for the chairman to lead Xinfeng to lay out the whole country. After more than 20 years of accumulation and development,, the company has been developing and gradually focusing on the research & production and sales of PE coated / glassine / CCK release paper .At present, Its annual output of glassine release paper is nearly 30,000 tons and become one of the largest glassine release paper producers in China. 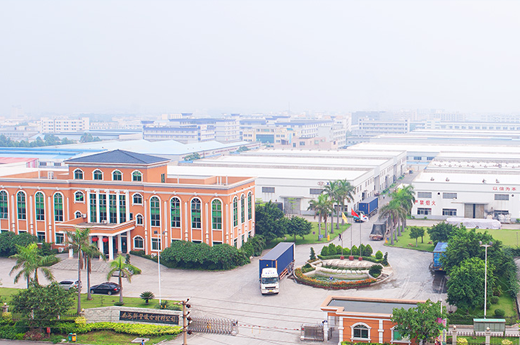 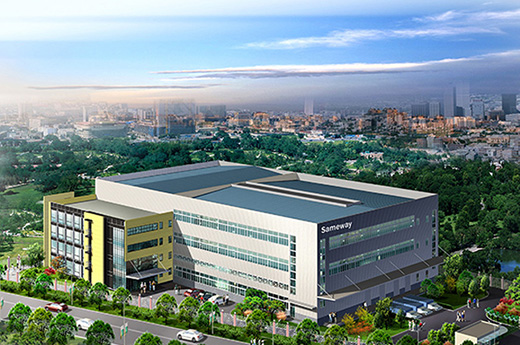 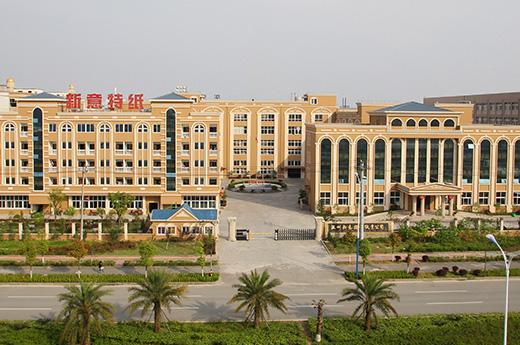 In 2008, in order to expand the Wenzhou production base, after three years of construction, Wenzhou Xinyi Specialty Paper Co., Ltd invested hundreds of millions  dollars, started production in 2012. The company is located in the Wenzhou Economic and Technological Development Zone and possess more than ten automatic production lines & three different product divisions and staffed by nearly 300 employees. The main products are glassine release paper, CCK release paper, artificial leather / PVC release paper, various kinds of release films, hot-melt stickers and etc. Although it is the youngest enterprise in the group , with the efforts of the entire team and an average annual growth rate of 200%, it has quickly become one of the strongest branched companies in the group. 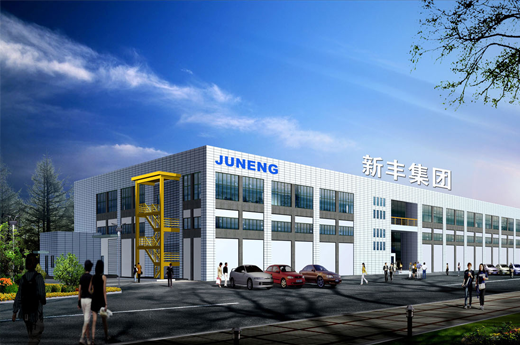 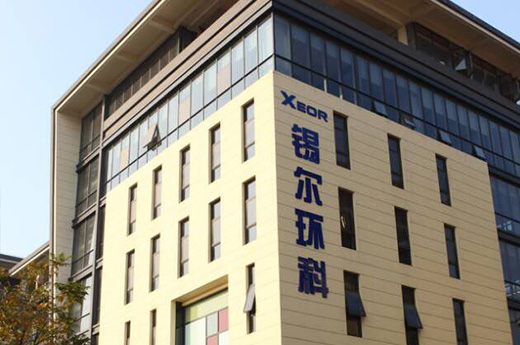 In 2009, Xinfeng Group decided to enter environment protection industry. Xeor established in Shanghai Songjiang industrial zone is a high-tech enterprise specializing in industrial waste gas and water recycling. After an initial period of development , Xeor began to adjust the strategic direction, focusing on the field of new energy power generation. 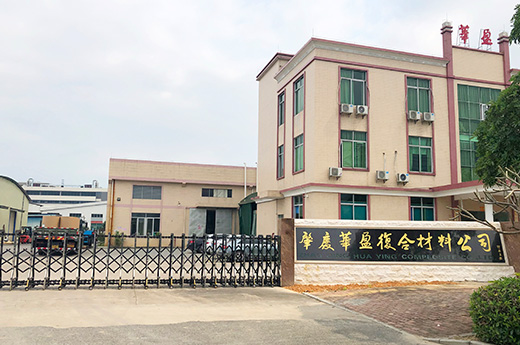 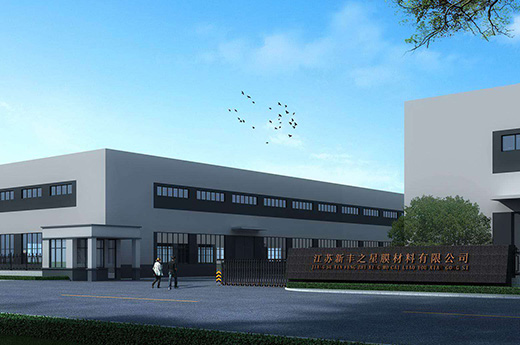 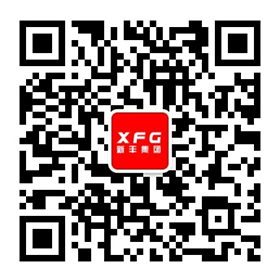